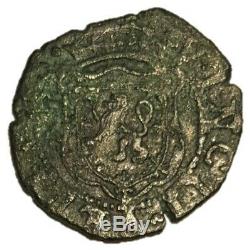 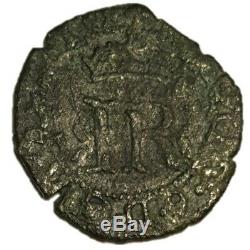 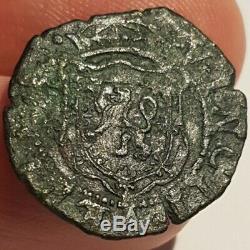 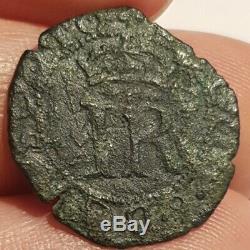 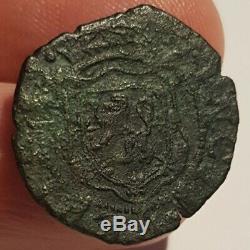 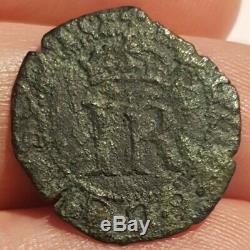 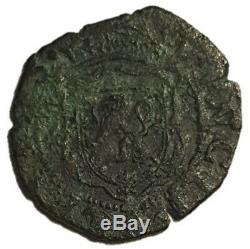 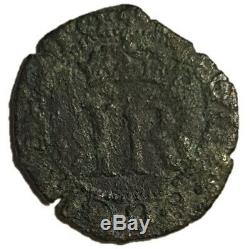 Extremely rare type I hardhead billon coin of James VI. The coin was only struck for a short period of time. It was introduced on 30 August 1588 and the order to cease striking came on 6 November 1588. It is incredibly rare when compared to the much more common type II hardhead, issued from November 1588 onwards. This specimen is in very fine condition.

This is especially apparent when examining the reverse, which is so well preserved that the details of the rampant lion's mane can be discerned and the fleur-de-lis on the tressure are clearly visible. The obverse is also in excellent condition, with all the details of the royal monogram and crown being readily apparent. Almost the entirety of the obverse and reverse legends are intact. These coins rarely come to market, especially so in this condition. The item "James VI, Scotland, Hardhead, August 1588, Extremely Rare Type I, Very Fine" is in sale since Tuesday, August 11, 2020.

This item is in the category "Coins\Coins\British\Regional Issues\Scottish". The seller is "cm_coins" and is located in Glasgow. This item can be shipped worldwide.